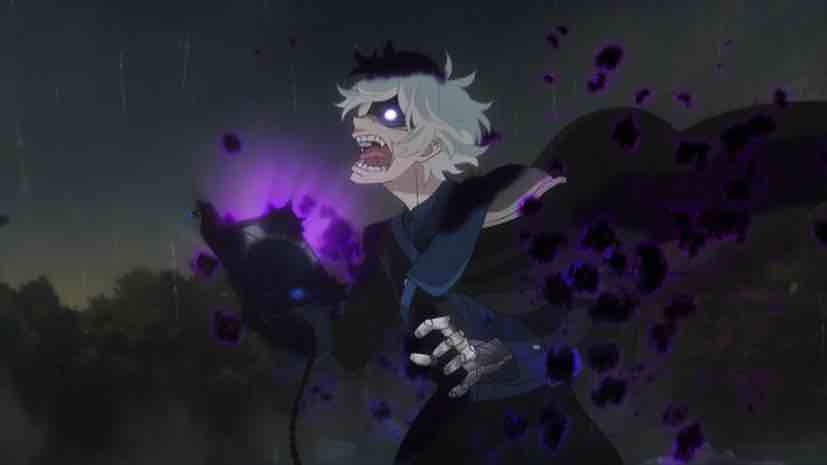 You don’t expect real endings in adaptations of ongoing manga as a rule. Certainly not adaptations that have basically caught up to the source material, as this one has. So while I find the extremely open-ended nature of Vanitas no Carte’s finale to be unsatisfying, I don’t find it surprising. And I don’t even really blame the anime for it being unsatisfying in the first place. Bones was in a tough spot here with the two versions basically concurrent – I don’t think there was a hell out of lot more they could have done. 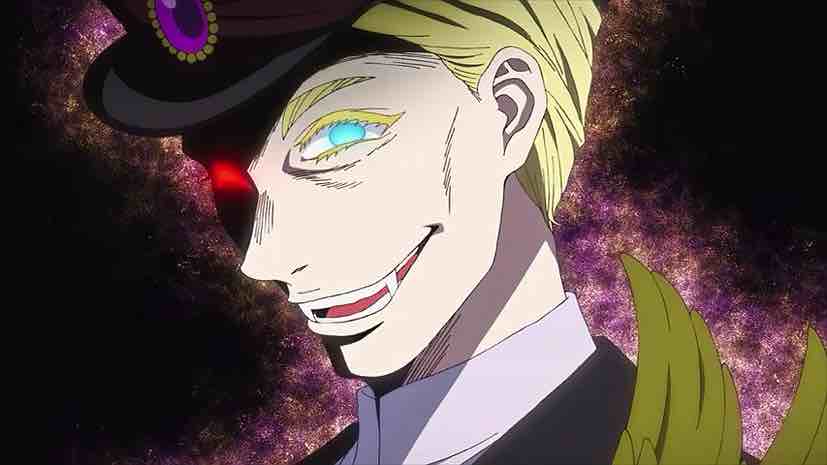 What makes this ending especially irksome is that the MacGuffin (by Mochizuki’s choice) is someone who barely factored into the story. Teacher – or Grandfather, or Shapeless One, or Marquis de Sade, or Comte de Saint Germain (he has many names) – was behind Mikhail’s little rampage. And I think we have to assume he’s been behind a lot of the shenanigans in the story, though Mochizuki isn’t telling us that yet. He was obviously someone very powerful, but the exact nature of his power is an almost total mystery. So to have him be the literally invisible hand that was guiding everything flirts with the notion of not playing it fair with the audience. 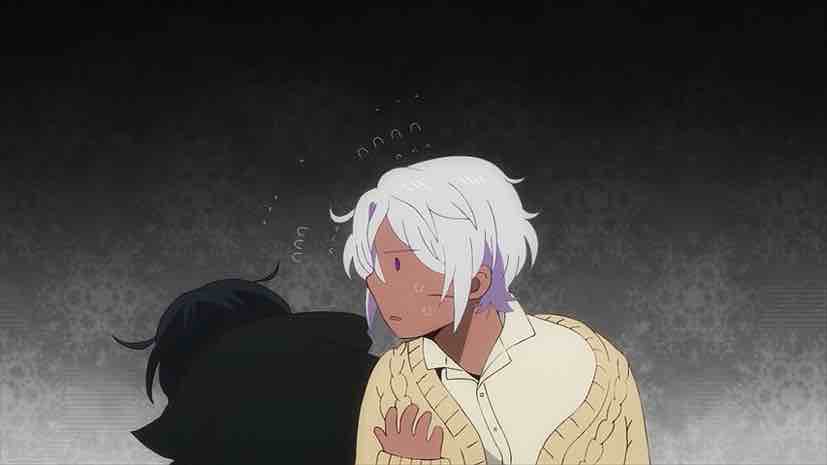 In the end, in fact, Misha ended up being a somewhat sympathetic character. If anybody ever had valid reasons to be messed up it’s him, having endured all he has at his age – and that’s not even factoring in what Grandfather did to him. He was saddled with a lot of the same power as Vanitas, but at an age where he had no clue how to handle it. And in the end he basically wanted to patch the only decent family he’d ever had back together. Vanitas says it’s impossible and my hunch is he’s right – I think Luna is gone for good. But Vanitas denied Mikhail even the consolation prize of being with his brother. I think one could even argue Vanitas was a bit cold and cruel towards Mikhail in that epilogue scene. 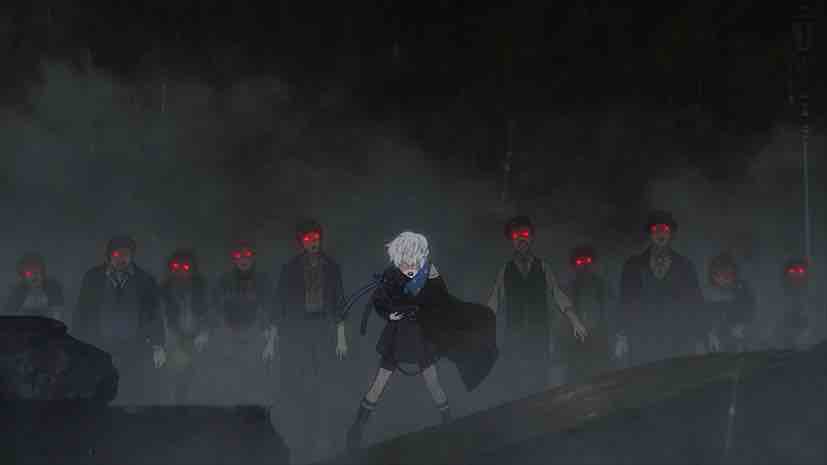 What Misha says about their respective Books of Vanitas “changing” them every time they’re used passes the sniff test for me – probably true. It fits with Vanitas’ pattern of behavior throughout the series. But Vanitas’ story about Luna’s end has some holes in it. If it’s as simple as he says – Luna’s true name was stolen and Vanitas killed him to spare him becoming a beast – why is he so desperate not to let anyone see his recollections of that day? It’s possible this was Vanitas doing one kind thing for Mikhail in the end to absolve him of blame over what happened, or he may be lying for another reason. At the bare minimum I don’t think he’s telling the whole truth. 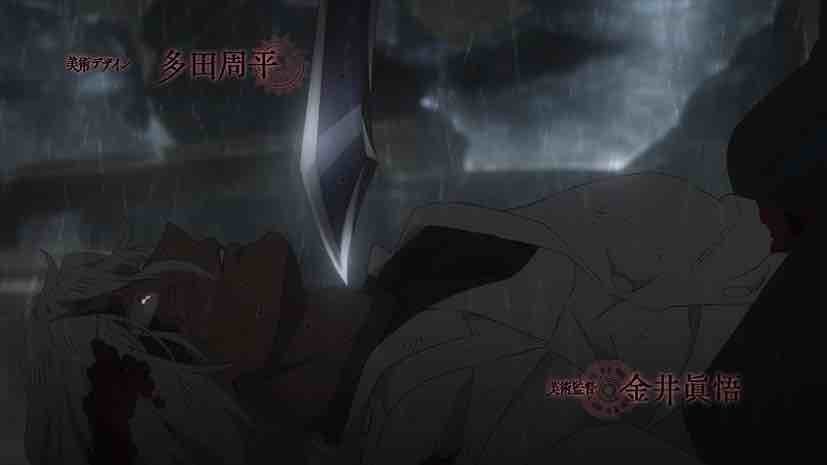 I suppose Vanitas’ resolution that if someone is to kill him in the end he’d choose Noe is the anime’s way of closing the loop on the prologue from Episode 1. It certainly wasn’t what Misha wanted to hear but it’s the poetic way to end things, to be sure. If Noe is the one person who can invade his memories, he’s also the one person Vanitas believes he can trust to spare him a fate he sees as worse than death. I’m not sure that faith is totally justified based on what we know of Noe’s essentially kind nature, to be honest. But as both Vanitas’ greatest danger and his designated emergency exit, it makes sense that he’d want to keep Noe close at hand. 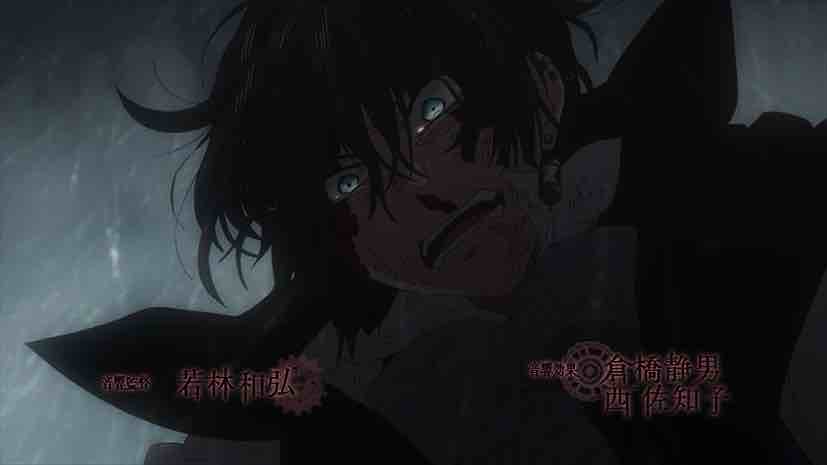 Given than Pandora Hearts was a bigger seller than Vanitas no Carte and was actually finished, the fact that its adaptation never got a sequel doesn’t bode well for this show getting one. We’d be a long way away from it in any case – not only has the anime adapted pretty much the entire manga to date, but it’s a monthly series. I don’t know if whatever commercial appeal the series has now (some, to be sure) would be enough to get it another season – I’m highly dubious that it would be in three or four years time. But I’ve been wrong plenty of times before, so I’m not writing it off. 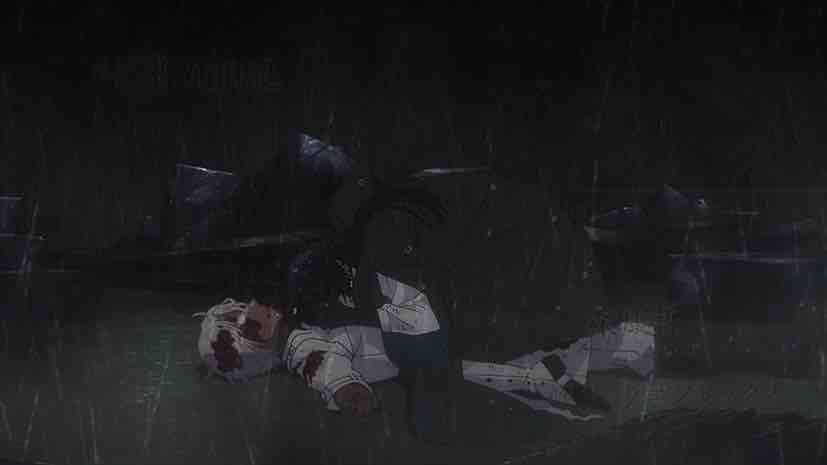 Vanitas no Carte has been a funny sort of series for me. It’s always kind of been under my radar – reliably interesting, occasionally great, but never a show that was at the center of my anime consciousness. I think I feel more connected to the story now than at any time, which is par for the course with Mochizuki-sensei but only adds to the sense of frustration at things ending here. It’s not among the great Bones series – Itamura Tomyuki’s Shaft affectations crept in a bit too much for my tastes, and I think the anime missed a big opportunity by not casting an actor of real range and gravitas (like Kimura Ryouhei or Souma Saitou, for example) as Vanitas. But on balance it was a good series that did more right than it did wrong, and I’ll miss it being part of my weekend routine. 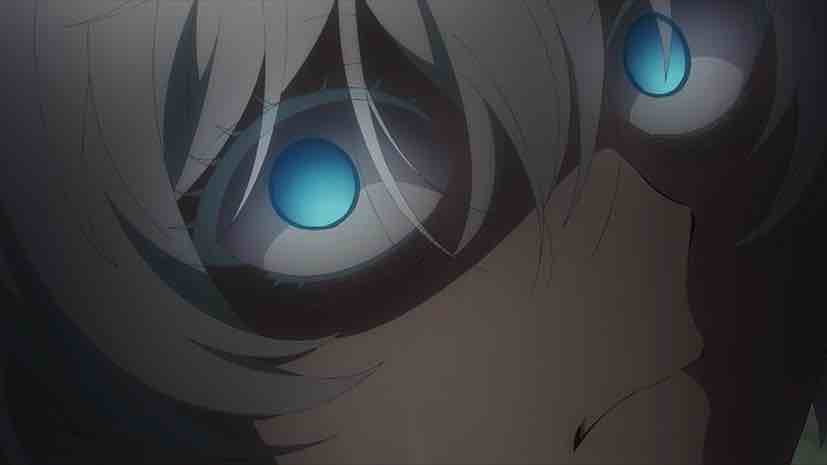 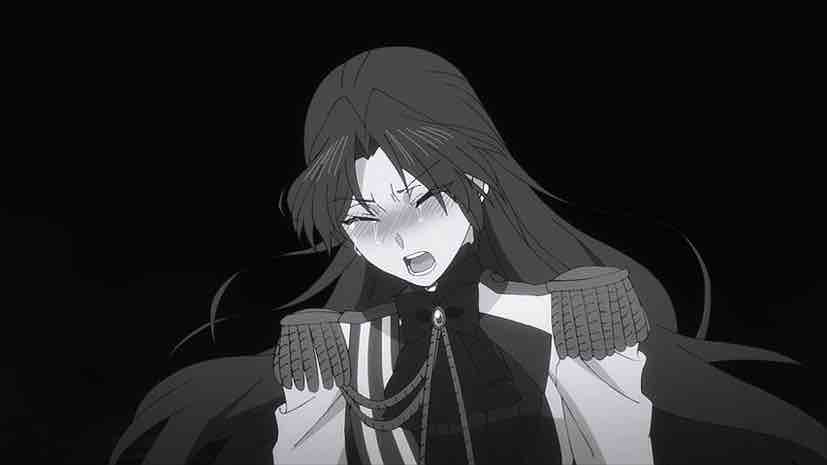 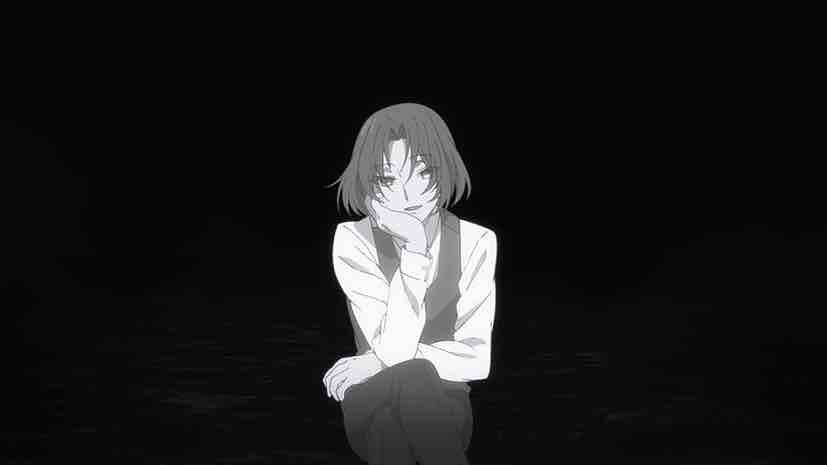